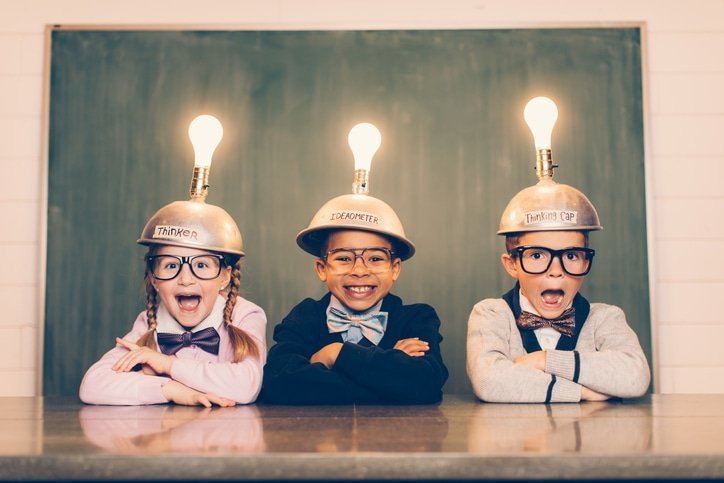 While brainstorming is an amazing tool for creativity and collaboration, the truth is, most attempts at it fall flat. See if this sounds familiar:

Another person immediately thinks of three reasons that idea won’t work, and says them out loud.

It’s likely we’ve all been in a very similar scenario. Ideas are squashed before they can get off the ground, let alone make it onto a Post-It. The secret to a successful (and fun) brainstorming session is to separate ideas and analysis. When you’re coming up with ideas, don’t allow for any doubts or naysaying. One just-okay idea can evolve into a dozen brilliant ideas if it’s given the room to grow.

As a leader, it’s critical to value and note ALL ideas—the crazier, the better. Try some of these tricks:

You’ll know you’re doing it right when you’re having fun and can barely keep up with the ideas coming at you. The most important thing during this stage is that all ideas are accepted. One “crazy” idea will lead to a tangential second idea, and then a third, and that could be the one that explodes your business. If you allow people with garden hoses to drown out creative sparks all you’ll end up with is mud.

At Email Broadcast, we kick off every new email campaign by brainstorming at least 100 ideas as a team. With such a high goal for ourselves, we’re able to watch ideas evolve and offshoot throughout the entire process. Plus, with a number that big, it’s a surefire way to always have a content idea ready at our fingertips throughout the year. After our ideas are exhausted, then it’s time to analyze your ideas and pick winners.  It’s important to make a distinction between the brainstorming and the analysis stages—even if you take a quick break in between the two discussions.

Gather your team and try it out. If you’re like us, you’ll love what you’re able to come up with using this approach.