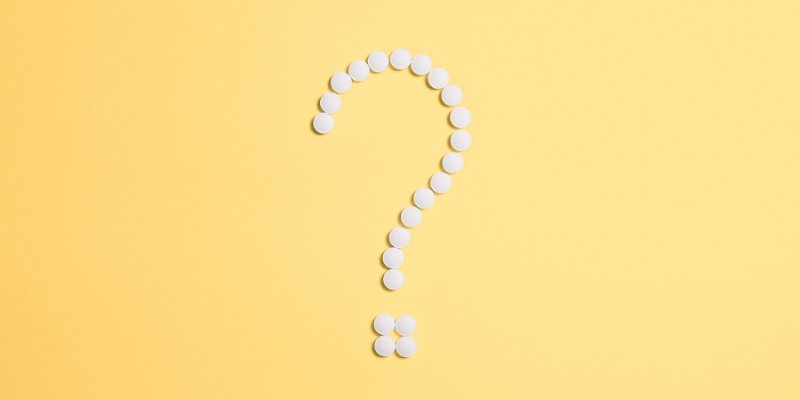 In a stunning blow to President Obama, the Republican Party unanimously opposed the new bedtime hours recently given to Sasha and Malia by the President and the First Lady. “It’s irresponsible and unfathomable” commented John Boehner (he requests that you pronounce it “Bay-ner,” by the way). “We’re outraged that the President would not consult and then summarily kowtow to the congressional minority.”

When asked what bedtime he and his party recommended, the congressman said, “We oppose all bedtimes suggested by the President and the First Lady and recommend an incremental approach. We also reject the government takeover of bedtimes.” RNC Chairman Michael Steele was finally reached outside Voyeur, a Los Angeles club where topless dancers can be seen mimicking sex and bondage acts, and he observed, “I’ve seen firsthand what can happen when bedtimes are not respected.” …read more

Email Broadcast is reporting that an intercepted text message from Tiger Woods to Jesse James read: “Dude, THANK YOU! Got 2 tix for you at Masters will call. Let’s get drinks after.” …read more

Beleaguered by its public image regarding quality, especially pertaining to sticking accelerators, Toyota reached out to PR Firm Chiat/Day to solve its problems. Only after the announcement did Toyota executives realize that the same ad house had created the Energizer bunny campaign, leading them to summarily dismiss the firm as “Not a good strategic fit at this time.”

A woman who had been robbed on several prior occasions left her life’s work on her computer, without a backup, and that computer has been stolen. Her losses consist of over 40 musicals written over 20 years, including the current production, “The Princess and the Iso Peanut.” There is a $500 reward for the return of her computer. Observant neighbors saw one potential suspect strip off his clothes and baseball cap in a nearby yard and saw another man jump a fence while an accomplice waited at the car with the trunk open. …read more

In what can only be described as bizarre behavior, a woman recuperating from a broken foot decided to paddle across 40 miles of open ocean, during which time she had a long encounter with a Minke whale. The whale was seen blowing kisses at Nelson. …read more